Deprecated: __autoload() is deprecated, use spl_autoload_register() instead in /home/jwcmcomn/public_html/ctssannual/includes/functions.php on line 37

Deprecated: Methods with the same name as their class will not be constructors in a future version of PHP; SETGrade has a deprecated constructor in /home/jwcmcomn/public_html/ctssannual/includes/setgrade.php on line 4
 ::CTSS:: 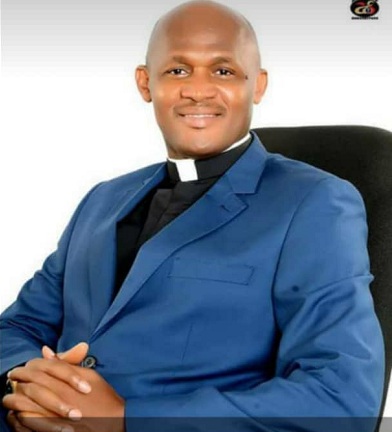 Christ the Saviour Nursery and Primary School Ugwuagba Obosi was established by Ven. Samuel Adaora in the year 2008. The school is a mission school as subsidiary of our savior Anglican Church Ugwuagba Obosi (City of Faith). This noble school is a mission school, a Christian educational institution with the overriding aspiration of warm friendly and stimulating learning atmosphere where children are developed academically, trained spiritually and creatively. Our motto is Excellence in Academics and Morality.

They work tirelessly to bring the school to a desired expectation. One of the feasts they achieved was securing of government approval letter and upgrading of the school.

In January 2012, our visionary and amiable supervising priest, Rev’d Izuchukwu Ndubuisi came to our saviour church as well as Christ the saviour nursery/primary school and things took a new shape. He inaugurated an eleven member of the school management board in the person of Sir Alex Ejefonye, Hon. Elizabeth Nwajiobi, Evang. Ogechukwu Mmaduka, Mr. Festus Ikegwuonu, Mrs. Ogochukwu Muoghalu and Mrs. Helen Ibenegbu to the smooth running of the school, Rev’d Izuchukwu Ndubuisi set up new temporal structure for nursery section and appointed Bro Frank Nweke as the school chaplain who in his capacity upgraded the school to a higher spiritual level. Rev’d Izu Ndubuisi fought tooth and nail in order to see that the school was approved and upgraded, he also upgraded the teachers’ salary. The current school management board under the chairmanship of Sir Obediah Ndukwe was inaugurated by Rev’d Izuchukwu Ndubuisi just before he was transferred; they are working tirelessly to see that the vision and mission of the school is achieved.

The PTA Chairman Mr. Okechukwu Ossai together with his executives is also ensuring a cordial teacher-parents relationship glared towards the progress of the school.

On March 2014, Mrs. Okanume Ngozika took the mantle as the school acting headmistress; she was assisted by Mrs. Ohaneme Chioma, both of them work hand in hand to bring the school to a higher academic and moral level.

In 2015, our vibrant, visionary and amiable Rev’d Cannon Elochukwu Paul Ojukwu was posted to Our Savior Church Ugwuagba Obosi and Christ the Savior Nursery/Primary. His aim and objectives is to transform our school. He pioneered the purchase of school bus to enable ease the stress of our pupils who come from far places. He has so far come up with ideas and scheme that has ranked our school as one of the best in the vicinity; one of such scheme worthy of note is the scholarship scheme that will benefit every pupil/student that did well in there academics. Rev’d Cannon Elochukwu Ojukwu also built a befitting permanent school structure for the nursery/primary; we believe that his administration will achieve greater feats to this citadel of learning.

Here Are The Different Sections of Our School

Our commitment is to provide you with the best quality education at all levels of study - from Day Care through Primary and Secondary. Get in touch with us now to find out how we can help you place your children on the right path for their future.

We take wonderful care of your little kids while you are at work.

Active learning starts at this point, with love & patience.

All primary school subjects are taught at this level of study.

The secondary section gets your children fully ready for the future. 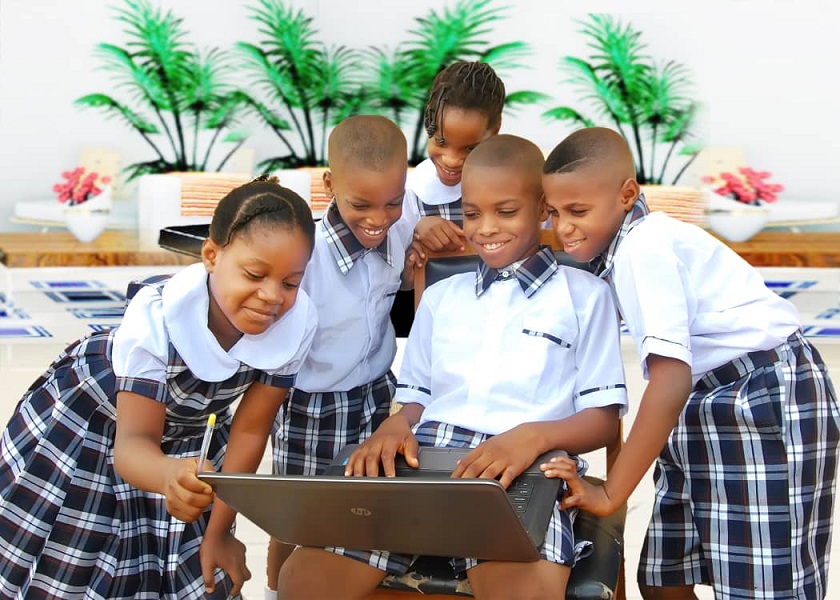 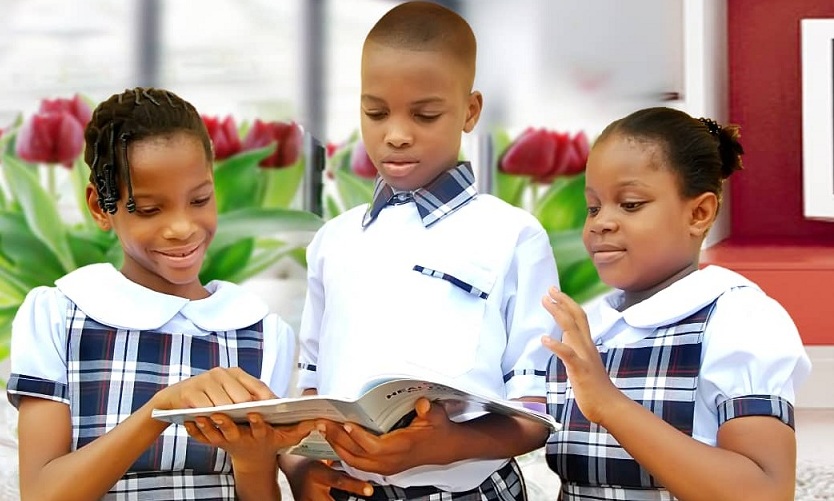 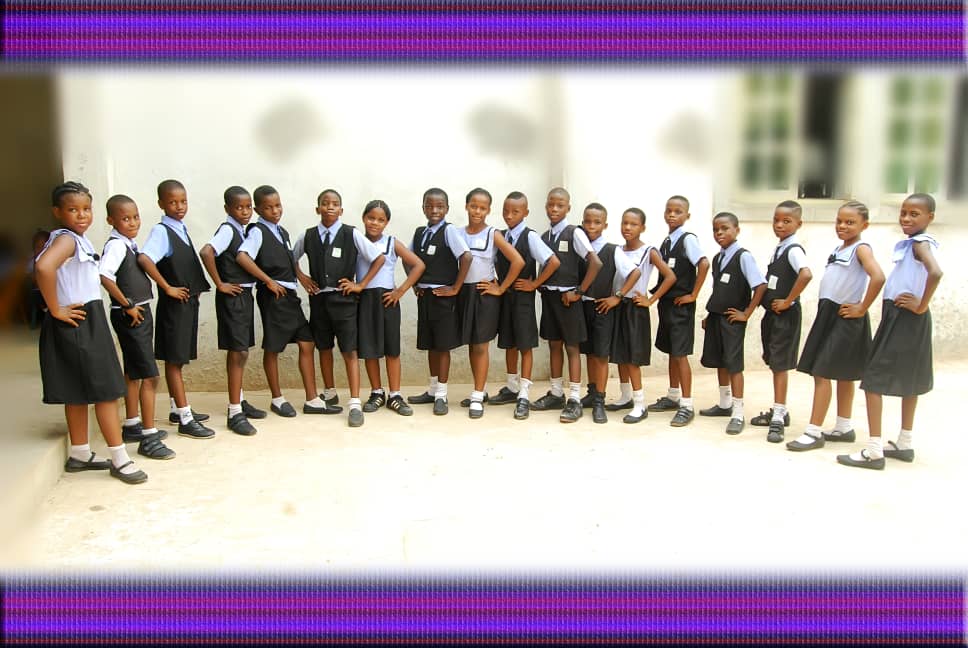 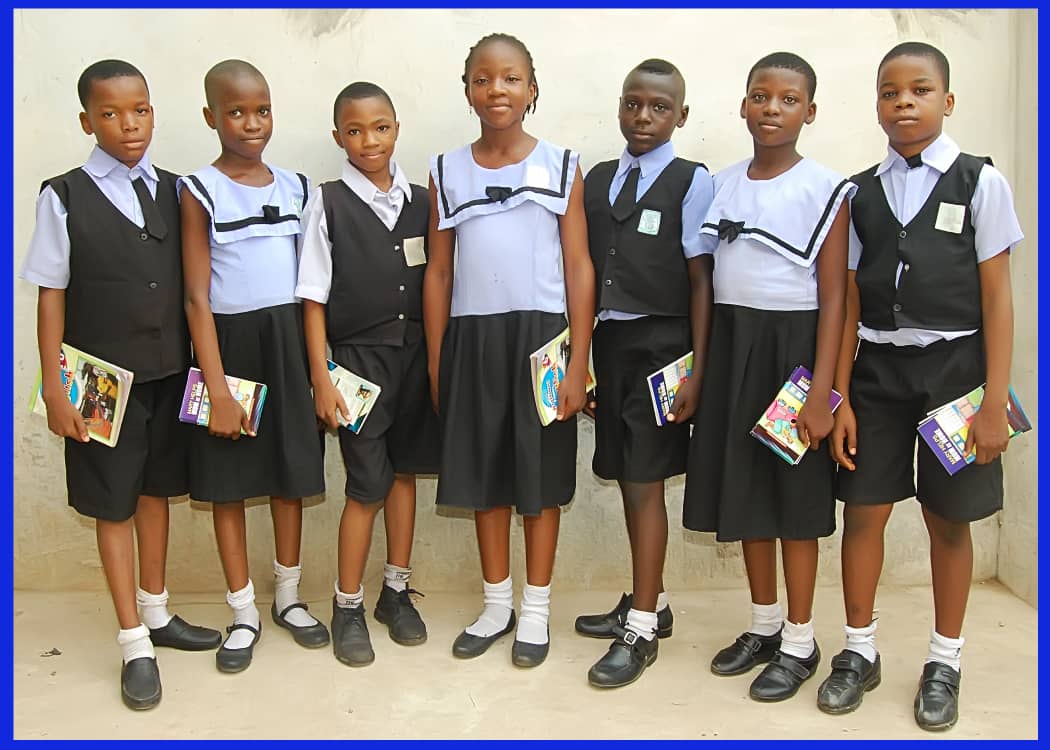 View All In Gallery